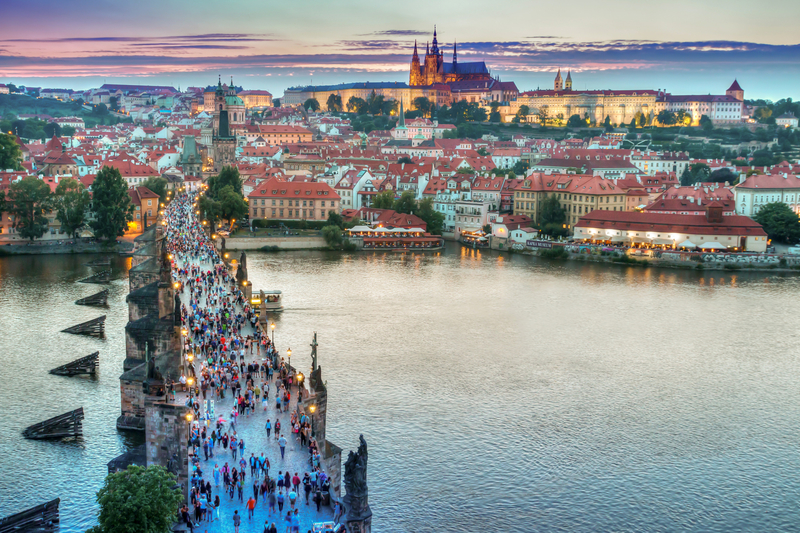 2016 is finally here!  And what best way to kick it off than by starting to plan another trip? Prague's eternal charm and the never-ending cultural menu just gets better and more diverse every year. Other than checking out the incredible sites of the city with our free walking tours, here's a play by play of the social calendar and events you definitely shouldn't miss while you're in this charming city! Here's why Prague should be on your arts and culture list in 2016:

By Jiří Sedláček via Wikimedia Commons

Mucha's Slavic-themed exhibition of paintings is indeed epic, submerging the audience into a history of Eastern Europe and the Czech Republic. These wall to wall canvases will surely not disappoint anyone looking to learn more about Czech art and culture. For art fanatics, the National Gallery has an excellent permanent collection that features works by artists such as Gustav Klimt, Van Gogh, Renoir and Claude Monet. 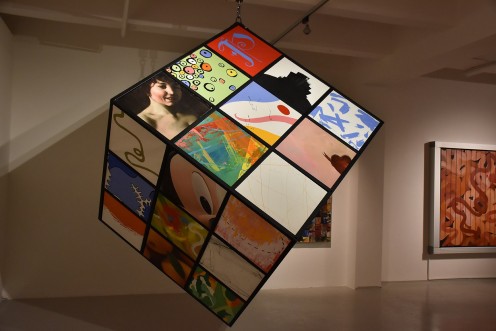 Canadian-Czech artist Schovanek explores images taken from contemporary advertisements and television to illustrate different types of propaganda and its forms at the DOX. 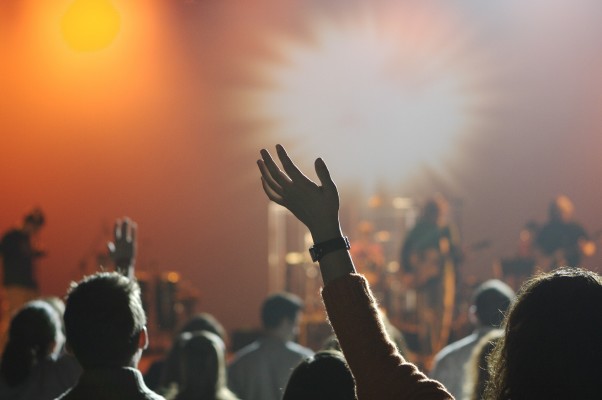 Prague hosts music legends every year at the O2 Arena and Eden Arena. The rock line-up is especially impressive! Just some of the names that are coming to town in 2016:


For the Theatre Fanatics 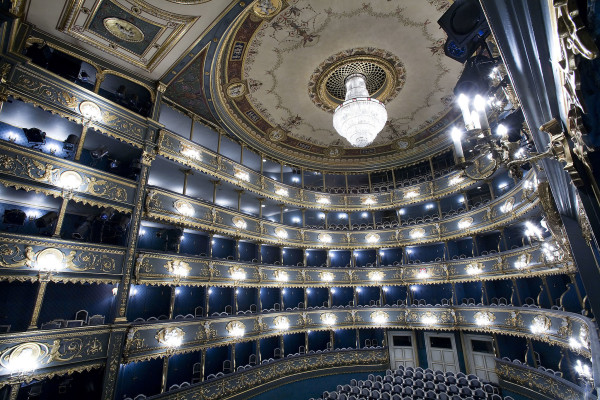 For first timers or theatre-lovers, Prague offers a wide range of performance arts at a very reasonable price. On top of the amazing opera and ballet performances, the drama department offers performances like Othello with subtitles, perfect for all you travellers. Book yours early as these tickets go fast, and then get ready to be blown away by the show (or, at least the gorgeous interior). Student discounts are 50% off. 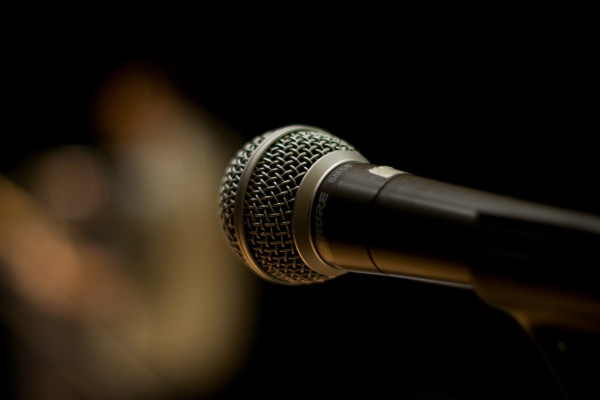 This festival combines performance artists of all kinds for English-speaking audiences. From comedy to dance and theatre - Fringe showcases talent from all over the world. 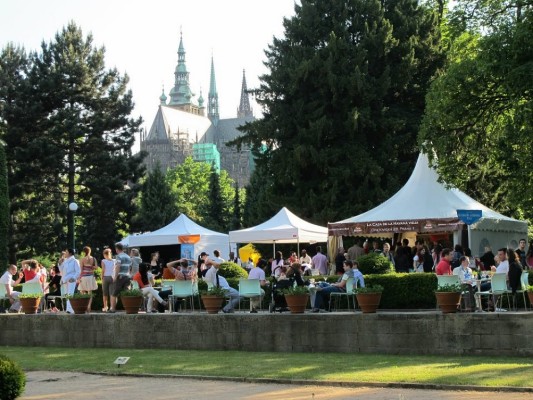 Prague's 10th Food Festival will be held in the Royal Gardens and will feature the country's top chefs cooking up a storm! Dinner with a view of Prague Castle? Yes, please. 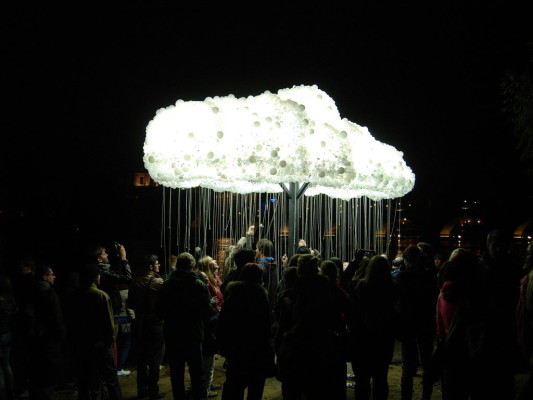 By Shadster via Wikimedia Common

Arguably one of the most impressive festivals hosted by Prague, SIGNAL lights up the city and its historic landmarks in a most unusual and dynamic way. Light design artists from around the globe come together to recreate the city's landscape for just a few days, leaving a trail of installations to discover. A definite must! 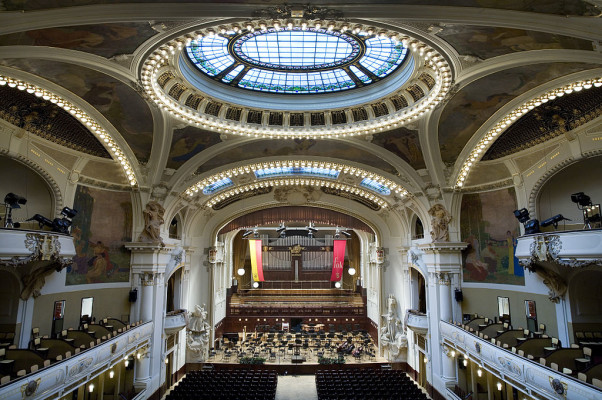 The 71st International Music Festival brings over 50 classical music concerts to Prague. Orchestras and soloists alike from Asia to South America perform symphonic music in halls citywide, and at a fair price. 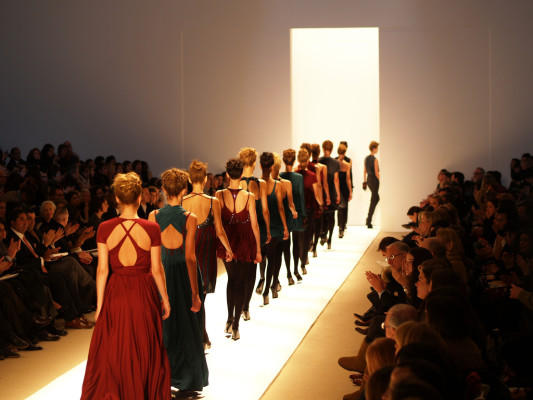 The largest fashion event in Prague is presented by Mercedes-Benz, featuring local and foreign luxury brands. Have a seat, grab a drink and be fabulous. But book your tickets in advance, they go fast!

Prague is one of the biggest culture capitals of Europe, there's always something to see and do. This year, the schedule is diverse and ranges from food festivities to concerts of all sorts and various exhibitions. If you're not into museums and such, any one of these events will surely create fantastic memories. So, get booking and enjoy your stay in this upbeat, entertaining city! Have we missed anything? Feel free to comment below!