Coming to the Czech Republic can be overwhelming, especially as the language is so totally different to those of Western Europe. Which makes finding food (and knowing what it is) that much more difficult. Below I have compiled a list of the most popular (read: delicious) local foods, which are always, ALWAYS super cheap.

A sort mixture between a doughnut, a croissant and bread in a spiral covered with cinnamon and sugar. It's cooked by being grilled on top of a coal fire, which gives it a unique smokey flavour. 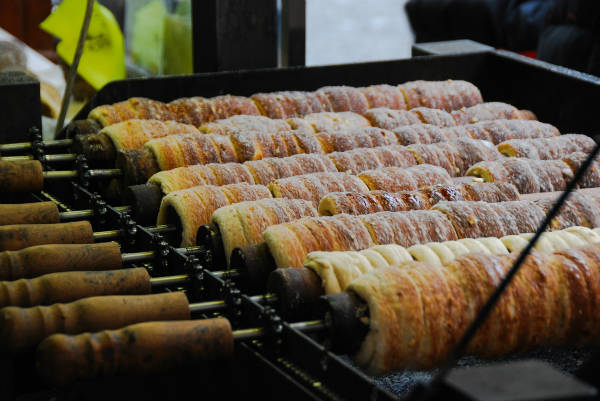 Dumplings! Ah, who does not joke about the Czechs and their love of dumplings?! They're usually made out of wheat or potato flour, and served as a side dish with some meat. 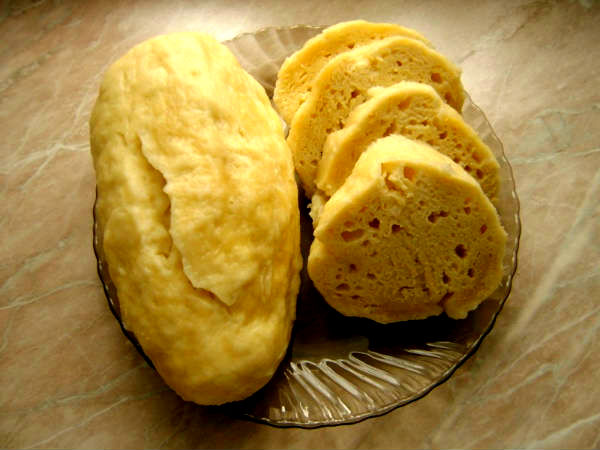 Alriiiiight this is a Hungarian dish. But the Czechs seemed to have adopted it into their own cuisine. This is a stew containing any form of meat - chicken, turkey, lamb, duck and even rabbit. 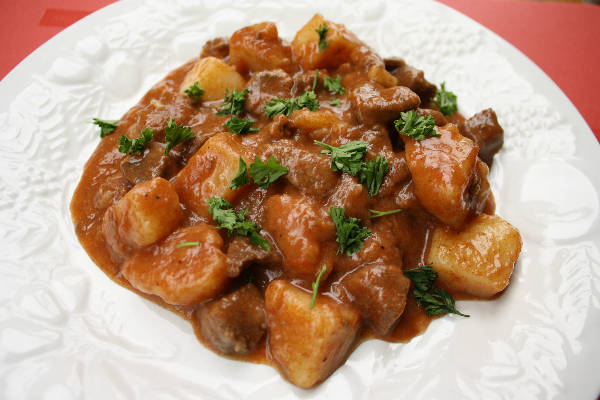 A personal favourite! Fried cheese! Mmmm so delicious. This is for the veggies out there. It is what it says on the tin, a breaded cheese fried so that the inside is all melty. YUM. 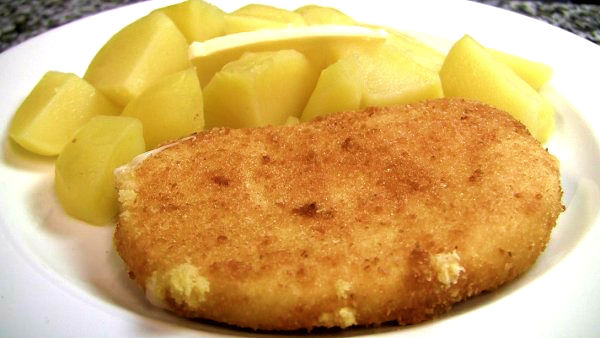 A popular snack to go with beer. Pickled cheese. Don't knock it until you've tried it. 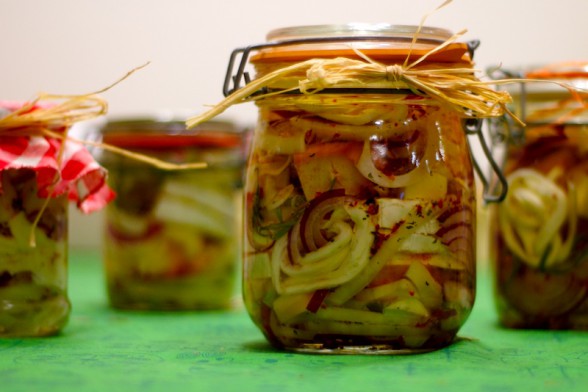 You will find most places offering this. It's soup. It's usually served as a starter before a main meal, and the most popular ones are onion and garlic. 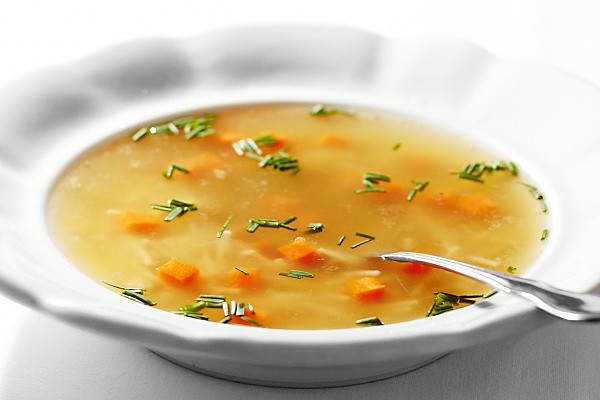 You'll find these being sold on street stalls in Wenceslas Square and Old Town Square - grilled sausages. Not only do they smell amazing, but they taste amazing too. (before any of you judge me. I had one in my pre-veggie days!) 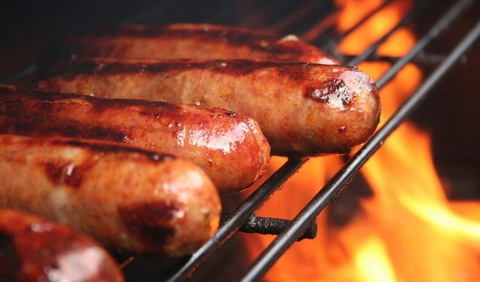 My favourite desert. My favourite street food. My favourite food. Pancakes! As a Brit, we only seem to have pancakes once a year, on pancake day. Here, I can walk through the centre and pick one up on my way home! Usually served with fruit and ice cream or cream. 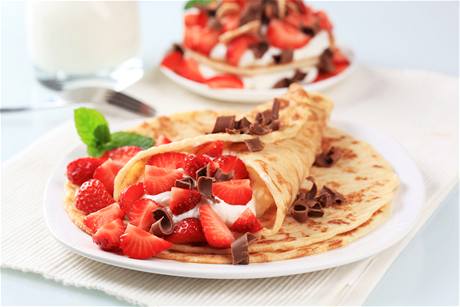 Also, yes, I am very aware that the food may not be that aesthetically appealing - but don't judge a book by its cover. All the food is very delicious.