Free Things To Do In Prague

Anyone who has seen a photo of Prague knows how freakin' beautiful it is, and fortunately you don't have to spend a fortune to enjoy it! Here at NEXT City Tours we're all about getting the most experience from the least amount of cash. If you're traveling on the cheap side, then Prague a must-see, as there's plenty of awesome free things to do in Prague. Such as... 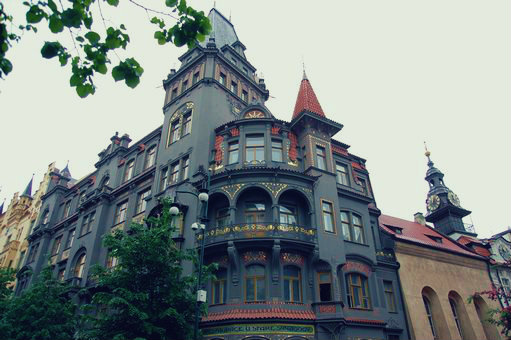 The old town of Josefov is otherwise known as the Jewish Quarter. Seeing as Jews had settled in the area as early as the 10th Century, it’s little-cobbled streets have so many stories to tell. Get lost wandering around the winding alleys and soak up the history and culture. Why not pay a visit to the Old Cemetery? 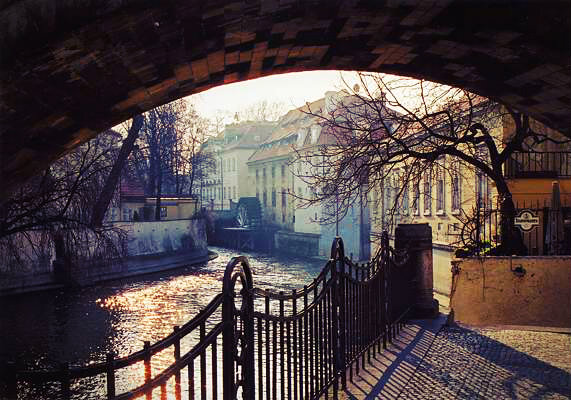 Seeing as it’s been voted the World’s second most beautiful city island (after Paris boo!), you simply have to take an afternoon out of your schedule to explore! It’s also known as the most romantic area of Prague, so take that special someone you met in the common area on a romantic stroll. And best of all, it’s free! And free things are the best! 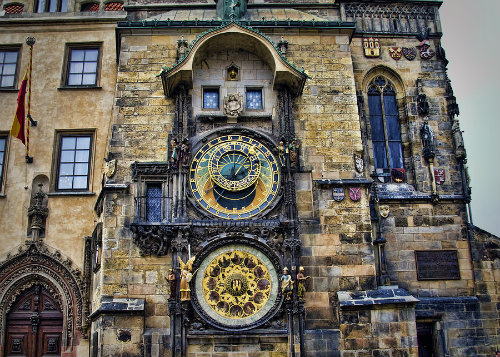 In the middle of the Old Town Square, there is one of Prague’s main attractions. Try and decipher the giant clock face and join the other people who gather to watch the hourly show. The clock was installed in 1410(!) which makes it the third oldest in the world AND the oldest in the world still working. How can you not go?!

Hidden in Mala Strana is a little square with a wall. This wall is a special wall. It’s reserved for positive graffiti to spread happiness and peace. Originally inspired by John Lennon (hence the name), the wall began life during the 1980s while the country was under the communist regime. Now however, it’s a lovely place to go when you’re feeling a little down about the world. It’s so heart-warming to see that not everyone in the world is mean and that some people wish to spread the love. 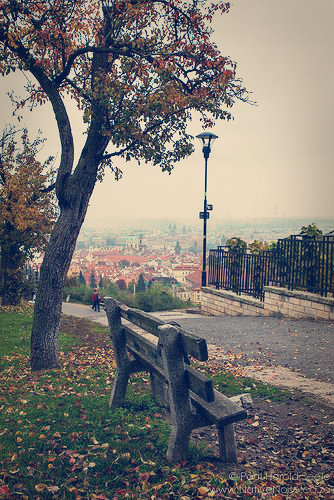 Prague isn’t particularly known for it’s parks, but take a visit to at least one! Pack a picnic and head over to see the locals enjoying a walk/run/read in the sun. Petrin and Letna are only a short walk from the centre, and offer brilliant views of the city. In Letna park, there’s a functional giant metronome, standing on the spot where there was once one of the biggest statues of Stalin. The tick-tocking of the metronome is supposed to be a reminder of the history of Prague - a former communist state and it’s revival into a cosmopolitan European hub.

Some churches in Prague offer free admission, for example, the Church of Our Lady Before Týn in Old Town Square. The distinctive twin spikes look over the square, and there have even been some rumours that Mr Walt Disney based his Sleeping Beauty Palace on this church. So if it's good enough for Disney, it's good enough for us! 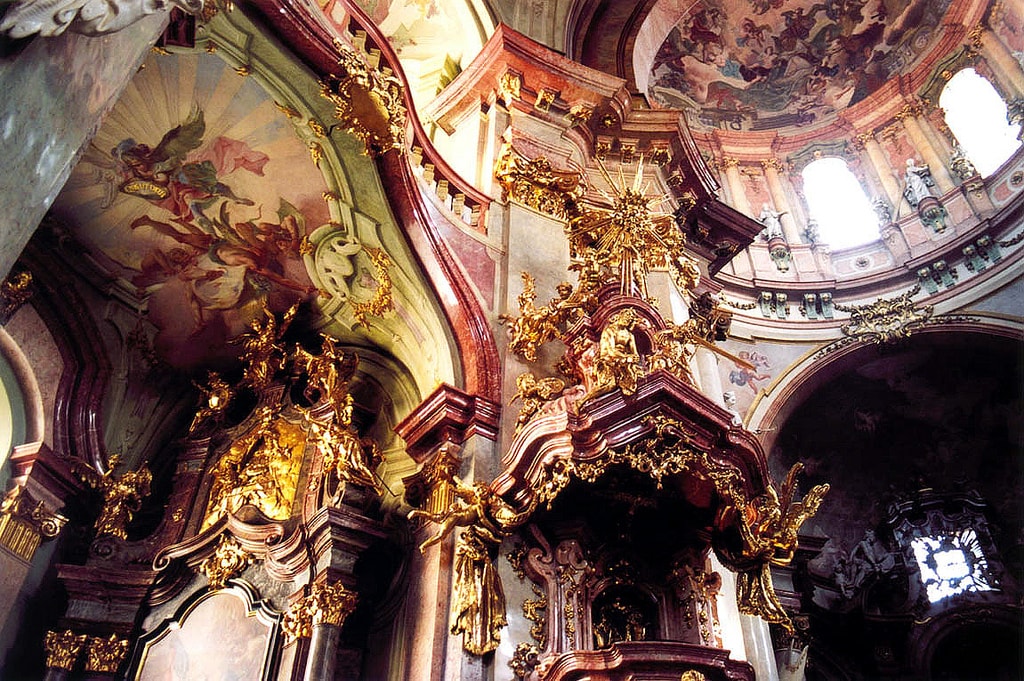 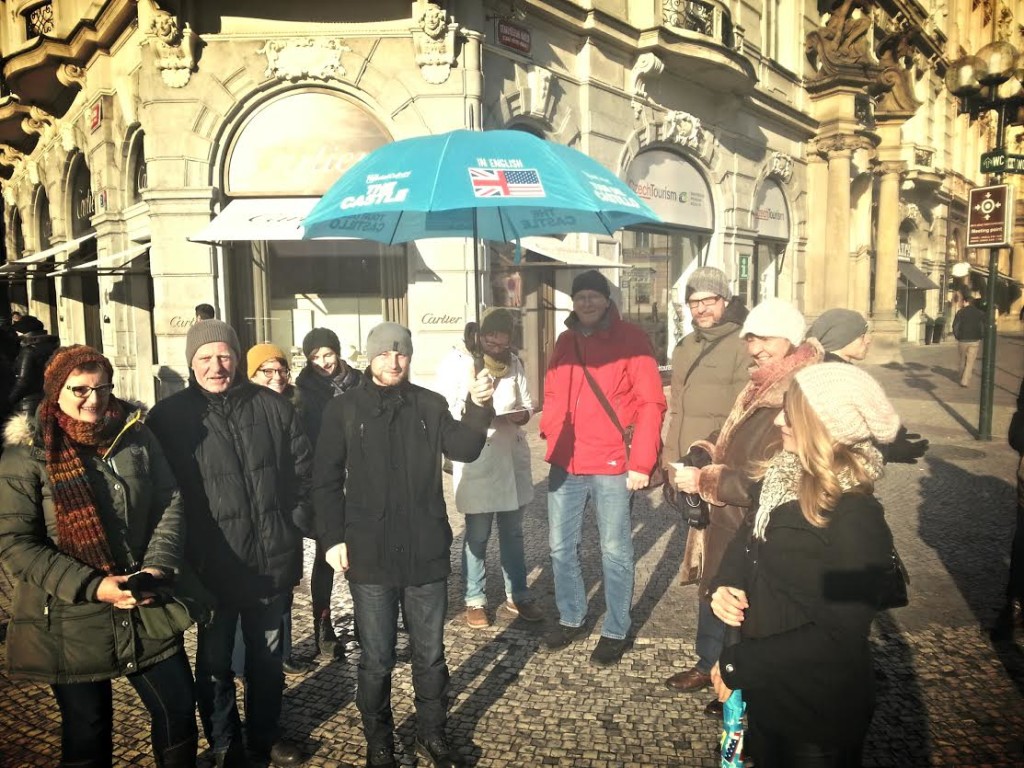 Ok, so this may seem a bit advertise-y. But at NEXT we're darn proud of our free tours! We love showing you guys around beautiful places, giving you insider stories of the people who have lived here and most of all we love helping backpackers met other backpackers! If you care to join just check out the link here. If not, Prague is an incredible city, so get out and enjoy it!